As I sit here under the mangoes trying to give an update on the farm my mind can only seem to compute the last 17 days. Two deaths and a wedding. The grief has been crushing, the workload heavy and the celebration for Francia and Gaspard bittersweet but joyous.
UPDATE – Its now June 1 (42 days – its been a struggle to finish this one.)

WITSON 1997-2019
I met Witson for the first time in 2008. At 11 years old he already had the biggest smile. Most mischievous grin. And even though circumstances changed and my location in the city changed our friendship didn’t. He passed away suddenly in a tragic accident April 18 and was buried April 23rd. My chalkboard in the house has his math equations on it from when he was staying here and I thought) he was studying. Once I was able to look at it more closely, it was from his pop/soda sales business. So Witson. I refuse to let anyone clean it off.

He was so joyful.  Entrepreneurial with his bracelet making business and his drinks business. So smart! A learner. From a young age he followed people around to learn about things. He was even a bank giving out loans to people with money he had saved. He wanted to study electrical engineering but had so many things going on he was already a business man. Even the power in my house works properly because of him. He had to fix it after it was installed by another and didn’t work properly.

Over the last few years he became a vital part of Bonne Terre Haiti. At 22 he was already responsible and trustworthy enough that I had him stay in my house on the farm to help take care of the dogs and make sure everything was okay.  He had built, fixed, painted, or assembled so many things. The table I sit at now he painted. Our water system has been improved and expanded by him. The summers he worked with me his leadership qualities shone through as he was able to direct projects and jobs. No, he wasn’t perfect. Things got broken, or overlooked but you could always talk to him about it and he always improved. Even when we were to having serious life conversations we would end up laughing by the end of it.

He had such a bright future and brought joy and fun to so many. Losing him so young has been one of the most painful experiences I have ever had to deal with here.

I hope, with a bit of time we can really honour him properly on the farm. We will miss him so much.

UPDATE – we are going to start a scholarship in his name to help others go to post secondary school. He was so close to finishing high school (2 months) and we want to help others achieve their goals. Contact me for details on how to contribute to the WITSON HONORD SCHOLARSHIP FUND

Francia grew up with Witson. He was to be very involved in their wedding. So on this bittersweet day it truly was a privilege to provide a space for the ceremony to take place. 15+ of us worked hard to get the farm ready for the beautiful day since we only had 8 days notice of the venue change to Bonne Terre and I am so happy that it turned out so well. Our first major function on the farm!

Unfortunately on the heels of the wedding and Witson’s death, another friend passed away. Imma was a sweet, kind, quiet lady from Togo who moved here with her husband who works for a football (soccer) ministry here in Haiti. It has all been a bit much.
We are trying to more forward on the farm. NORMAL doesn’t seem possible right now but at least moving forward

It is mango season so we are harvesting and storing. And of course the kids are taking BAGS of them home too.  Corresol, papaya, starfruit, bananas and coconut are being harvested. Carrots, eggplant, tomatoes are just about ready.

If you want to sponsor a student this summer ($350 USD) please contact me for details.

We’ll have another update coming up to let everyone know what we’ll be working on in July and August.

Thank you for all the messages and prayers in this difficult time. 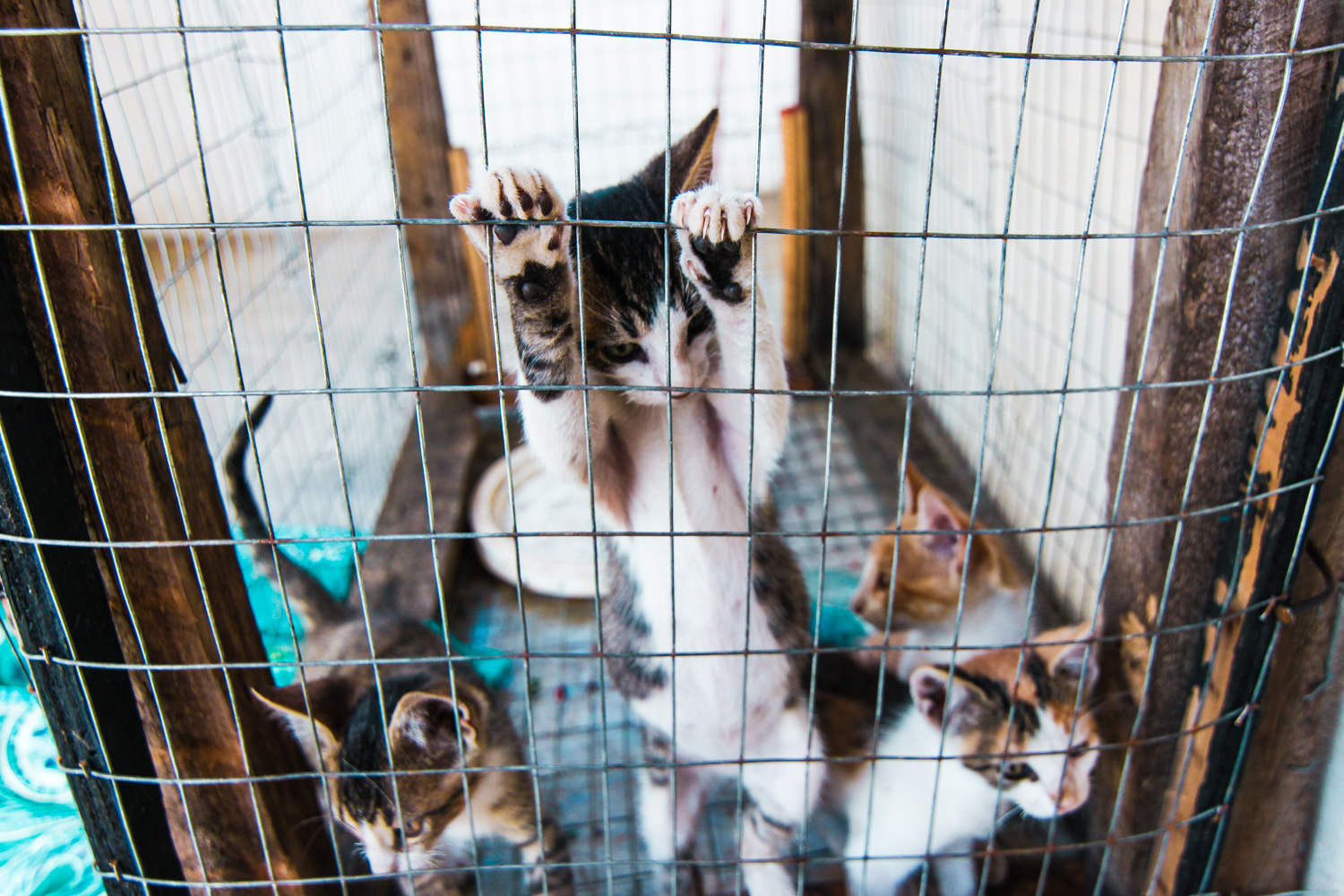